Bitcoin traded lower on Wednesday as traders took profits into the June close. The world’s largest cryptocurrency is on track for a record second-quarter price drop of 41%, snapping a four-quarter winning streak that saw prices chart a sixfold rise to almost $65,000 in April.

The crypto sell-off over the past quarter was triggered by regulatory crackdowns, concerns about tighter monetary policy, environmental issues and a slowdown in institutional demand. Selling stabilized in June, leaving bitcoin in a tight range of between $30,000 and $40,000.

“Price swings reinforce the idea that volatility is a fundamental part of a nascent and expanding market,” Steve Elrich, CEO of crypto exchange Voyager Digital, wrote in an email to CoinDesk. “Investors are still buying the dip.”

Bitcoin outperformed other large market-cap cryptocurrencies in June with a decline of 2.7%, versus declines of more than 30% in XRP, EOS and LINK.

The decline in altcoins stabilized bitcoin’s dominance ratio, or relative market share, at around 45%. There are signs, however, that altcoin demand has risen in recent weeks.

“While bitcoin remains in our top weekly net buys, we are seeing other altcoins gaining popularity in the wake of its dip, including SHIB and ETH which took the top two spots for the week,” Elrich wrote.

Bitcoin and ether volatility remains elevated, albeit lower than January 2020 highs. While both cryptocurrencies have experienced extreme volatile swings over the past year, traditional markets have remained relatively calm.

The bitcoin options market sees a 65% chance of price remaining above $20,000 by the end of the year. And there is a 20% chance that bitcoin will return above $50,000 according to options data provider Skew.

Bitcoin technicals are also improving as signs of downside exhaustion appeared on the charts last week, according to DeMark Indicators. That suggests buyers could remain active above $30,000 support over the intermediate term.

Returns following a death cross event can vary and tend to be low to negative. “We conclude that [the death cross] is not a consistent downside price predictor over 1, 3, 6 and 12 month periods,” tweeted CoinShares on June 22.

The Bitcoin hashrate has stabilized after falling for 10 straight days, and industry experts are speculating that the worst fallout from China’s recent mining crackdown might be over.

Bitcoin’s seven-day average hashrate stood at 90.6 exahashes per second on Tuesday, up slightly from 90.5 EH/s on Monday. The number is still down by roughly half from the peak rate reached in mid-May, according to data from Glassnode.

The majority of the reduction stemmed from China’s move to shut down cryptocurrency mining operations in the country, with a little bit from Iran, according to Sam Doctor, chief strategy officer at BitOoda, a digital asset financial services platform.

“We believe there isn’t much active hashrate left in China,” Doctor said in an email to CoinDesk.

Most digital assets on the CoinDesk 20 ended up lower on Wednesday.

Shanahan Offense Is in Spot in Environmentally friendly Bay

Thu Jul 1 , 2021
Packer enthusiasts have experienced the luxurious of rooting for numerous extraordinary and highly effective offenses around the past 28 decades. We like to think of those occasions as the era of the two all-star quarterbacks: Brett Favre (1992-2007) and Aaron Rodgers (2008-2020). Potentially even though, it will make additional feeling […] 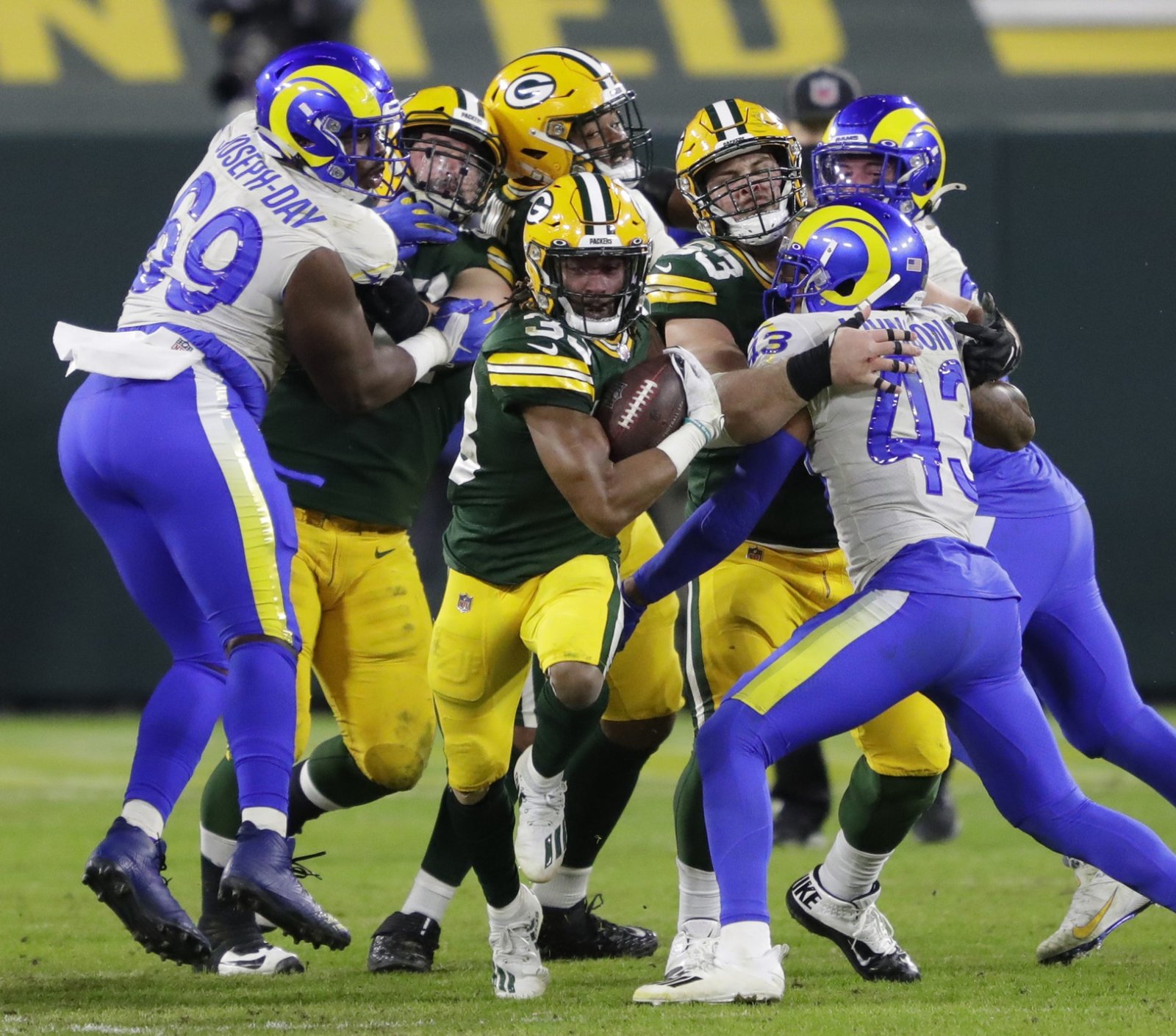